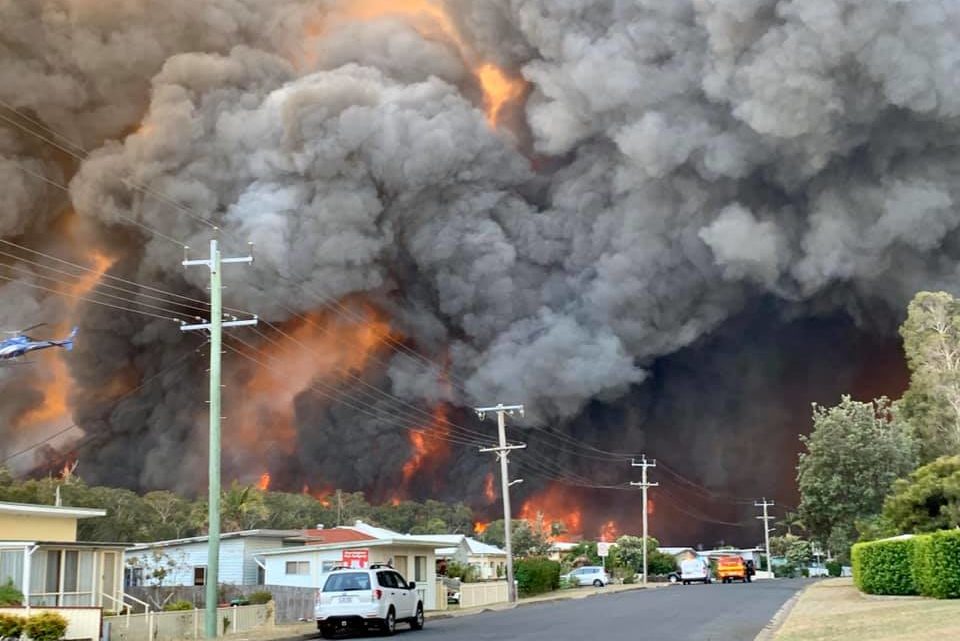 There are fires burning in Australia across a 1000 km front. After 36 consecutive months of every single month being the hottest on record. Fires coming during the worst drought this country has seen since Europeans arrived here. Though it is difficult to say definitely it seems about 20% of these fires are classed as Emergency Fires, the most severe categorization.

The world is on fire 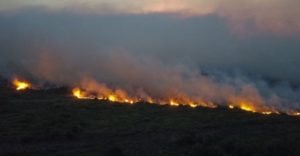 These fires mirror similar events in recent months in California, Indonesia, the Congo/Angola, Siberia, Alaska and the Amazon. Perhaps other places. It is difficult to stay on top of the sheer volume of unprecedented events which demonstrate a planet whose warming is increasing at an accelerating rate.

In Australia the Great Barrier Reef is 50% dead from warming seas. In Northern Australia there is a 1000 km stretch of mangrove forests dead and showing no signs of any recovery after 3 years.

Instead of accepting these things and thousands of other readily obtainable factual scenarios from the evidence of the world and the pleas of close to 100% of the scientific community, climate change denialists would have you believe the ideas they have in their heads that climate change is fake, or exaggerated and that people advocating for the political changes required to stop our activities that exacerbate its acceleration, not just its increase, are hysterical.

These ideas in the heads of deniers are false. For example, the idea that there is a single “expert” of any kind, let alone one with a science degree who denies climate change without receiving a benefit from the fossil fuel industry, is false. The same “usual suspects” using the same strategies are among the figures who are lining up again, not this time for big tobacco, but in the name of climate change denial. 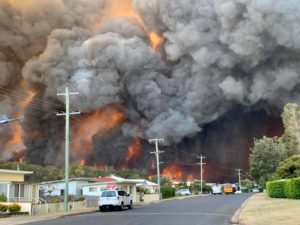 All of this is readily ascertainable. But climate deniers will focus on isolated events which may call into question the “certainty” of some fine details or elements of climate change science because they fail to appreciate science does not provide absolute certainty. Some experience with the legal system can actually be of benefit here. Evidence matters. With science over time a body of steadily accumulating evidence which may or may not support a particular conclusion accumulates. 40 – 60 years of such evidence exists for climate science, with isolated elements going back over a century. It supports one conclusion and does not support any of the other possibilities. We know this because scientists in competition with each other from all over the world (not just from  North America or Northern Europe) speaking dozens of languages have worked on this problem TRYING to demonstrate climate change is either false or not human induced. They have comprehensively failed to do so and are of one voice now. 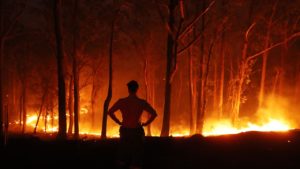 To think that pointing out a lack of absolute certainty of every element of climate science somehow undermines this vast body of evidence is profoundly misguided. Of course this offends some people when I say this. That’s a shame. But I am not condemning anyone. I am expressing my disappointment that attachment to certain obviously discredited ideas is causing climate change denial which in turn is causing a lack of political action required to combat it.

I am not even sure I am sorry that I offend people attached to these ideas. I like any mature adult have had to divest myself of many, many ideas I was attached to. It is part of growing up. The stakes could not be higher than they are with climate change and so the motivation to grow here is high. It takes some effort and a willingness to learn. It also takes the courage to disagree with others, sometimes people in your own peer group who encourage your delusions. I have considerable experience with situations like this from my years of battling addiction and chemical dependency. 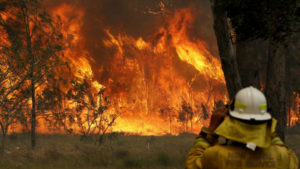 This is an urgent problem because we are collectively not just making it worse every day. We are accelerating the rate at which we make it worse. This will not change without political action. That action will not occur without protest.and non-violent, peaceful civil disobedience. History demonstrates this. That situation will not change without advocates speaking out on this cause.

I will not be silent about this. I will not be pressured by people affiliated with groups I am connected with. I will not chill and relax and laugh about people seeking to discredit climate science. It is not funny in the slightest. It is profoundly serious and how we talk about it matters.

Awareness, preparation and advocacy are where we can all assist a world on fire

Start here and look to your own involvements, ideas and your own practical preparation for a world of change by reading The Great Waves of Change. Consider deeply where you are living and what you are doing that is at risk in these times.