The Individual Is Important

The importance of individual self-reliance for herd immunity to nonsense

The internet is full of persuasions; doubtless some given to test our credulity. What saved these two friends was to rely on their own sensibilities and their network of strong relationships and wise counsel, their life purpose commitment to truth. 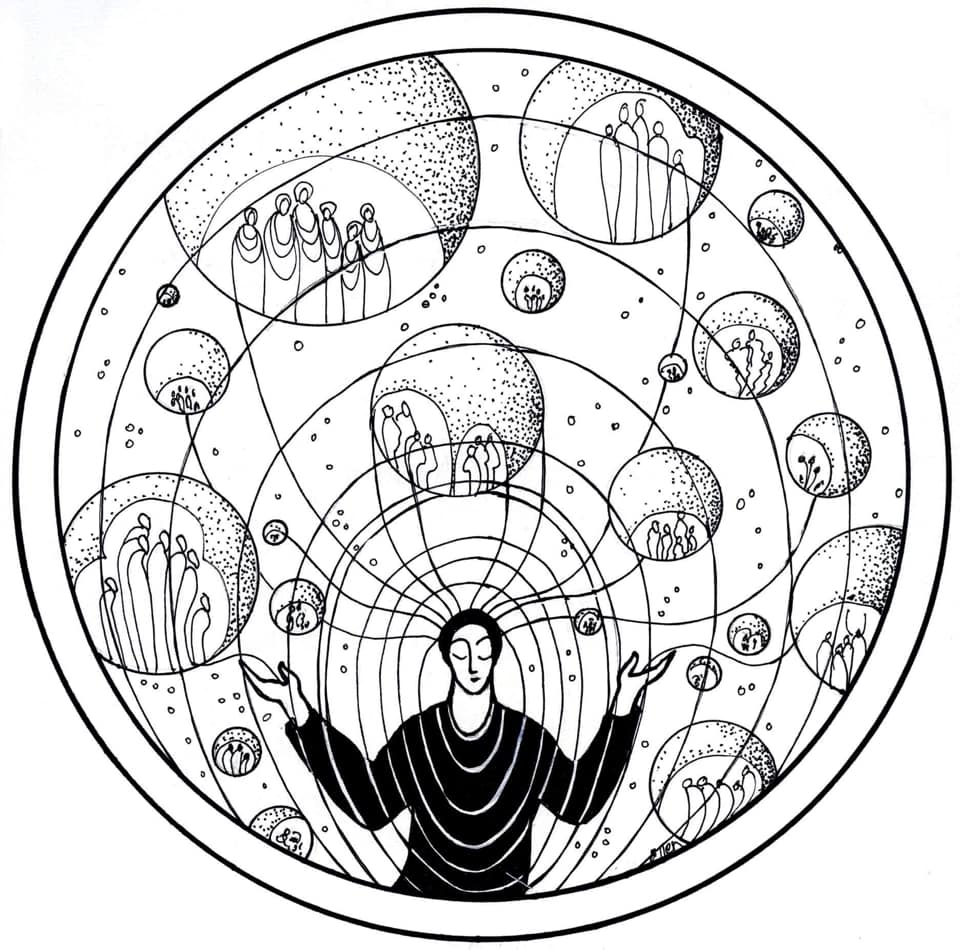 One individual’s important narrative about life on the internet

A friend wrote about her distress after witnessing something disturbing on YouTube. Here is what she did about it, in her own words:

Having read the New Message from God and the Briefings from the Allies of Humanity about the secret agenda of the Intervention … I was left with many questions when I came across this video. With increasing astonishment I watched it. I thought it was ridiculous.

I just didn’t know what to think of it. I was puzzled, it didn’t feel good and I looked for answers. So after a little bit searching on the Internet, with the help of a friend, I found a page that says that the website Illumicorp is a scam website preying on the wallets of conspiracy theorists and cranks.

She dug deeper to realize that frightening video

… was just a parody and not a-super-secret-elite-training-video-made-for-the-Illuminati. Unsurprisingly, conspiracy theorists claim that the IllumiCorp video is definite “proof” of the existence of Illuminati.

Unraveling this whole thing didn’t clear up much for me. What remained standing was my own gut feeling that this video didn’t feel good.

When we are being tested, often on a pass/fail basis

The individual must increasingly know their own mind and heart and sensibilities, their own personal way of following the small voice within that says no to one thing and yes to another.

Otherwise, any kind of content on the internet can appeal to tendencies that separate us, even if disingenuously labeled as “parody”:

Critical thinkers can become lost in their minds, focused on tangents and special interests with under-developed connection to Higher Self; over-valuing the processes of mind, neglecting the benefit of no-mind.

Marshall Vian Summers emphasizes here the way spurious accusations in the mind of the credulous are an assault on the confidence of the human species as a whole.

Elsewhere he has stated, about being tested:

There will [be] some tests. Not everything is a test, but some things are a test, and they come when you are about to make an important decision that would advance you and bring you closer to your purpose, calling and goal. You will be tested by the world. You will be tested by the Angelic Presence to make sure and to see how strong your commitment, to see if you can be entrusted with a greater responsibility and a greater employment in the world.
The real tests from Heaven occur when you are about to make or are making a critical decision in life that could alter the course and value of your live and future—who you bond with, where you plan to live, what you practice, etc. Save your notion of real tests for things of this magnitude.Marshall Vian Summers. The Challenge, from The One Book (forthcoming)