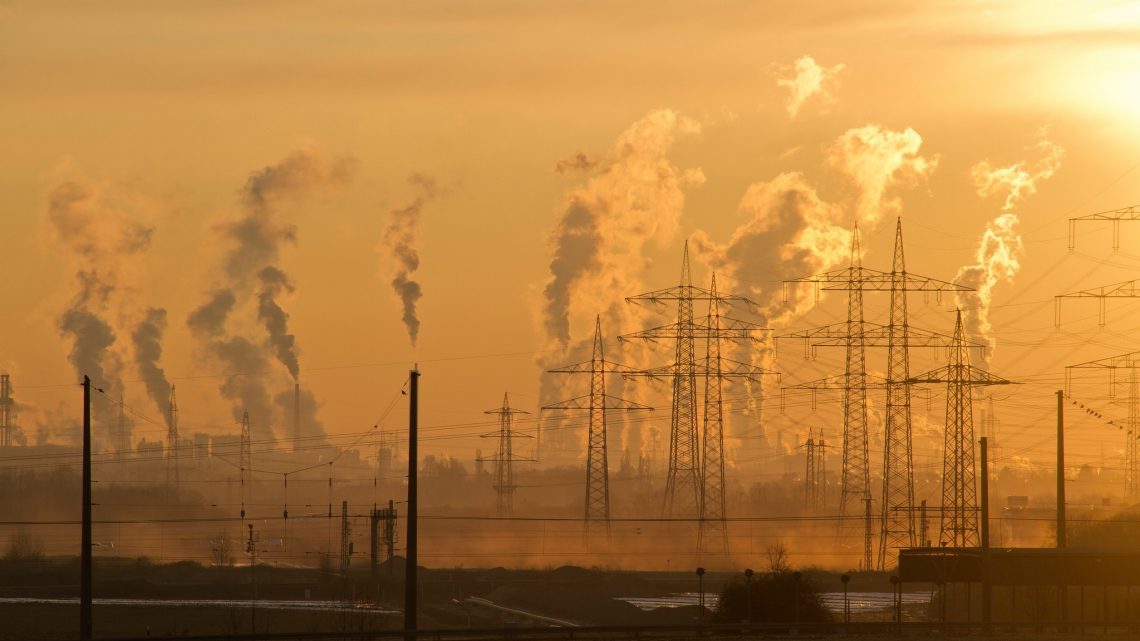 As I read the news every day, and see all of the horrible stories about Global climate change, I don’t understand why we as a planet don’t do anything about it.

It’s as if the news has to get much worse in order to move people to take Global climate change seriously. Why is that?

Do we as a species require an emergency situation in order to prevent our own destruction? Are we that stupid that we need to get very close to dying before we will actually start living in a healthy relationship with our planet?

This makes me think that humanity is insane. What other animal destroys the life sustaining resources of its environment? None. 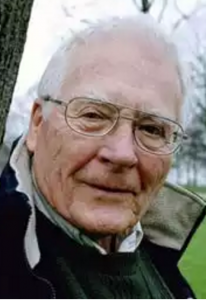 But humanity also is unlike all the other animals in that it has an innate desire and need for purpose in life. Today, I read the comments of Dr. James Lovestock who invented the term “Gaia” to describe Earth as a living being. He wondered if our collective purpose is to create global climate change so that we will have a sense of meaningful purpose.

“When I think of the impending [global climate] crisis now, I think in those terms. A sense of purpose — that’s what people want.” — Dr. James Lovestock in 2008

Perhaps global climate change is the catalyst for us as a species to evolve and grow from a selfish, egocentric race to one that can live in peace, all together, as One planet. Without a gun to our head, figuratively speaking, we wouldn’t change. No one likes change and usually change occurs only during very difficult circumstances such as losing a job, losing a relationship, or losing a loved one.

Perhaps we need to face losing our way of life in order to change and grow. The prophecy from the New Message from God says that the great waves of change that are coming to our world are so powerful and will be greater than any world war in our history: 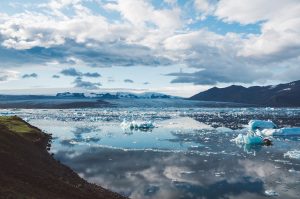 “The Great Waves are far more powerful than you are. You will not alter them with your affirmations or your declarations. But you can learn to mitigate them, to adapt to them, to use them to your advantage and to use them to be of assistance to others.

“The human need around you will be immense—greater than any world war it will be. And you will have to be prepared to take care of people, people you do not even know perhaps, and to assist others in ways that will be new for you and unexpected. There will be great shortages of food and in some places great shortages of water. Your energy resources will become precious, difficult and expensive to gain access to. There will be political and economic instability, and there will be much civil unrest in many places in the world.” — The Great Waves of Change

And Dr. Lovetock compares this time with the period immediately preceding the second world war. He is old enough to have you lived through this. Interesting no?

“Humanity is in a period exactly like 1938-9, he explains, when “we all knew something terrible was going to happen, but didn’t know what to do about it”. But once the second world war was under way, “everyone got excited, they loved the things they could do….” — Dr. James Lovestock in 2008

I have often felt that I have been waiting for these monumental changes in the world in order to fulfill my role here on earth, as macabre as that may appear. But it makes sense: if humanity needs to change due to an existential crisis, then it needs change agents, it needs first responders, it needs healers, it needs people who can serve in this time of immense change and a transition to a new way of life.

Do you feel this way, too? Do you feel you are meant to play a role in the most important event of the last 5,000 years as humanity navigates it’s way through global climate change? If so, read the The Great Waves of Change. It offers an honest warning and a real pathway to a new life and a new world for humanity.