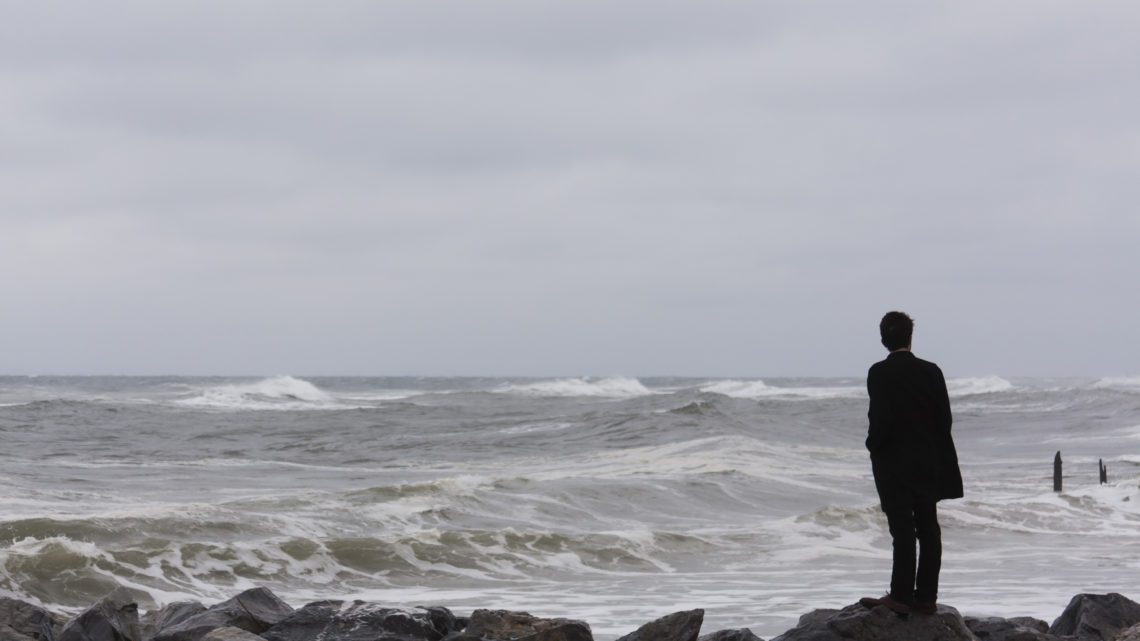 Can Humanity Awaken In Time?

Our Future Depends On It

But it is not a given. Yes we are an 11th hour species, but we are well into our 11th hour. Can humanity awaken in time and back away from the precipice?  Not all minds are wondering. Not all eyes are watching. Many are working hard to avoid thinking about it, hoping that Climate Change is just a figment of the IPCC’s and other scientist’s imagination. Yet, psychologists are beginning to see the signs of Extinction Illness and the fraying around our emotional edges. 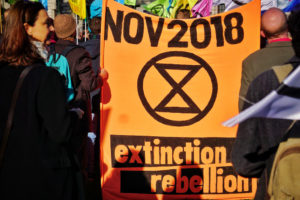 lives, all life is threatened, that lineage is disappearing, that we, all, may well become extinct within a very short period of time, that the future will be eradicated.” Deena Metzger

We would like there to be a techno-solution to the threat but scientists tell us that global warming has gone to far. Though we would all like a happier analysis–within, we all know it will be a hard path through the anthropocene. It is this Knowledge, this deep inner knowing, that is emerging as Extinction Illness. It feels yucky but is actually our saving grace as this deeper mind is trying to get our attention. It is seeking to awaken humanity in time. It is calling us toward the silver lining in the storm clouds on the horizon.

This Black Cloud Has A Silver Lining

There is a Silver Lining. Never has humanity been in greater need than in this moment. Never have we been less prepared to deal with the destruction we have created. It is at this moment in time that a New Message from God has been sent into the world. You are living in a time of Revelation.

“Such a time has come again, at this time of Revelation. And the consequences are great, for humanity is facing its greatest trials. It is facing a world of declining resources and growing population. It is facing the deterioration of your natural environment, and a disruption of the world’s climate, and the great impacts this will have on your ability to grow food and to engage in transportation.” – The Consequence of Revelation – The New Messenger – Marshall Vian Summers

If You Are Still Reading, You Know Something Most Don’t

If you are still with me, you may be one of those who has a deeper knowing that you were called for these times. Most will turn away fearfully but–if you are called it is because you have come into the world for exactly this purpose. Nothing else will satisfy you as will the fulfillment of this purpose. It is a noble calling and one that is redemptive of our own self-worth as we are meant to play a role in the upgrade of our race.

“If humanity can be alerted and prepared for the Great Waves of change and for the great hazards of contact with the universe, then humanity has the great possibility to build a future far better than its past—a future without incessant war and conflict, a future without degrading and overwhelming impoverishment and oppression, a future on a more barren planet of Earth, but a planet that is being wisely managed and sustained so that humanity may have a future here.” – The Consequence of Revelation – The New Messenger – Marshall Vian Summers

The dire straights humanity now finds itself in will not go away on its own, cannot be resolved by technology and will not get better if we stick our heads in the sand. Fifteen-year-old Greta Thunberg stunned the world at the COP24 gathering in Poland when she denounced world leaders for inaction and told them: “change is coming whether they like it or not. The people will rise to the challenge. And since our leaders are behaving like children, we will have to take the responsibility they should have taken long ago.” This 15 year old knows–but will humanity awaken in time?

God Has Sent Each Of Us To Save Humanity 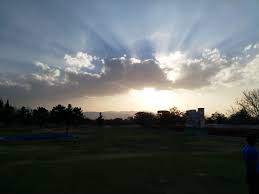 We cannot rely on world leaders to save our future. God has sent us to save humanity but we must first move past the divisiveness that prevents us from uniting. There is a new experience of God in the world now and it calls us to recognize that all the worlds religions were initially given by God and then contaminated by humanity. The New Revelation from God makes it clear that we must move past our differences if we wish to have a future.

Amazingly, you are born in a time of Revelation! You are born at the time when God’s New Messenger is alive and walking the Earth. This may not ignite awe in you, but then none of God’s Messengers have been widely recognized in their time. You must be one who responds with deep knowing to these words–recognition that you have been searching your whole life for this opportunity–in order for these words to strike you. Deep within you will know–or not. 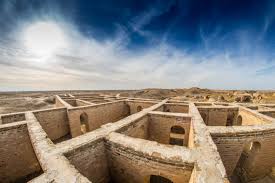